Flight of the Hooded Crows.

If I think of Berlin and birds I see the Hooded crow.

For me one of the most characteristic birds and from one of smartest group of songbirds Corvus. Im from the Netherlands and here we have from the group Corvus the jackdaw(Corvus monedula),Rook(Corvus frugilegus), Raven(Corvus corax)(just a few) and the very similar Carrion crow(Corvus corone). When you drive from The Netherlands to Berlin you see the transition from Carrion to Hooded crow. They are the same in morphology and habits. Except for the head, throat, wings, tail, and thigh feathers, which are black and mostly glossy, the plumage is ash-grey whereas the Carrion Crow is completely black. Their length varies from 48 to 52 cm, wingspan is 98 cm and weight is on average 510 gr.

The hooded crows are seen and bread in mostly in Northern and Eastern Europe.

The pictures I made of these beautiful birds I made in Berlin in one of the city parks of Friederichshain. 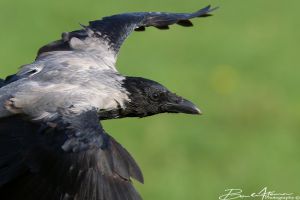 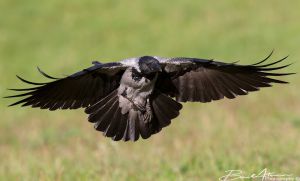 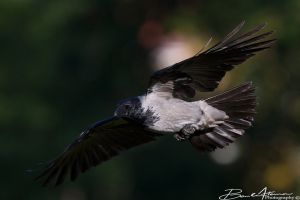 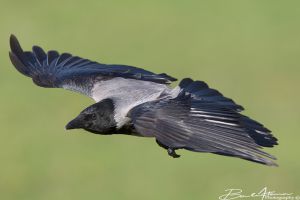 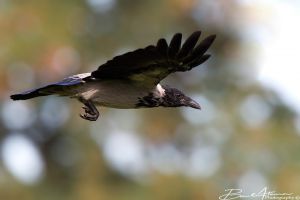 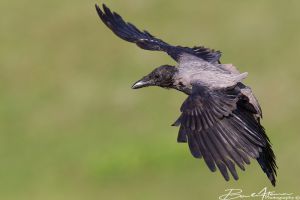 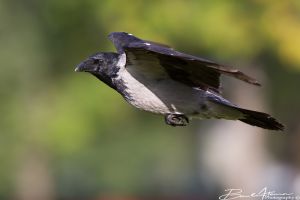 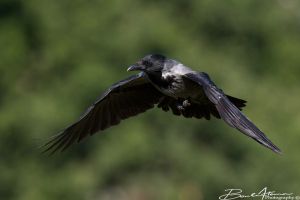 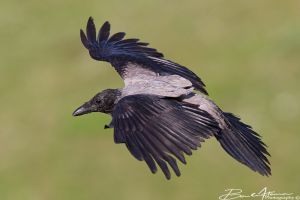 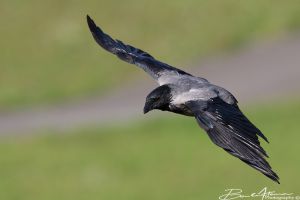 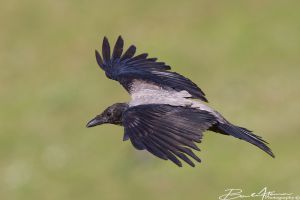